China’s insurance regulator announced on February 23 that it had seized control of Anbang Insurance Group and that its chairman, Wu Xiaohui, had been charged with financial crimes that included illegal fund-raising, fraud and embezzlement. The regulator said it would run the company for a year. 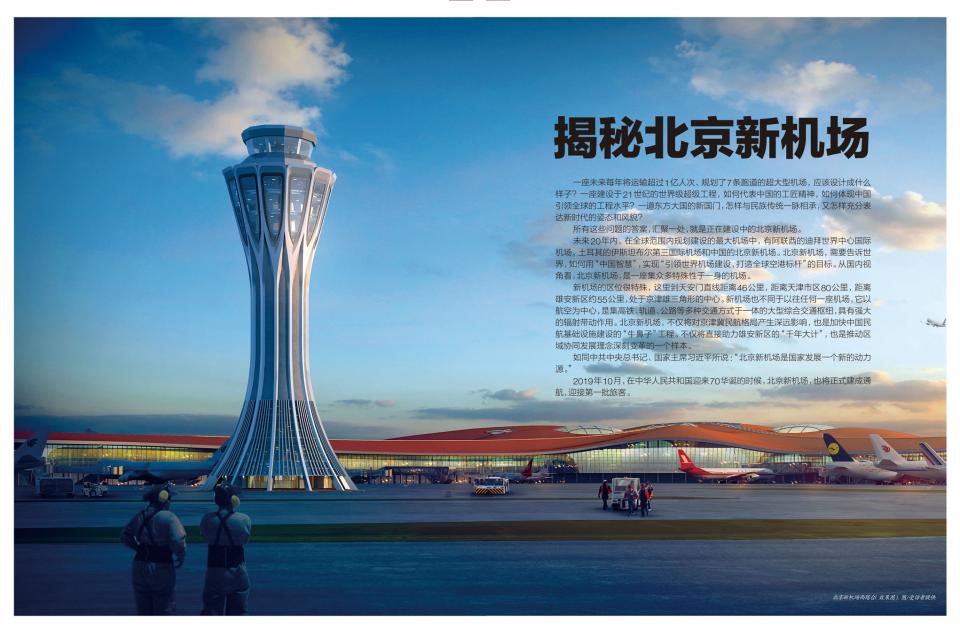 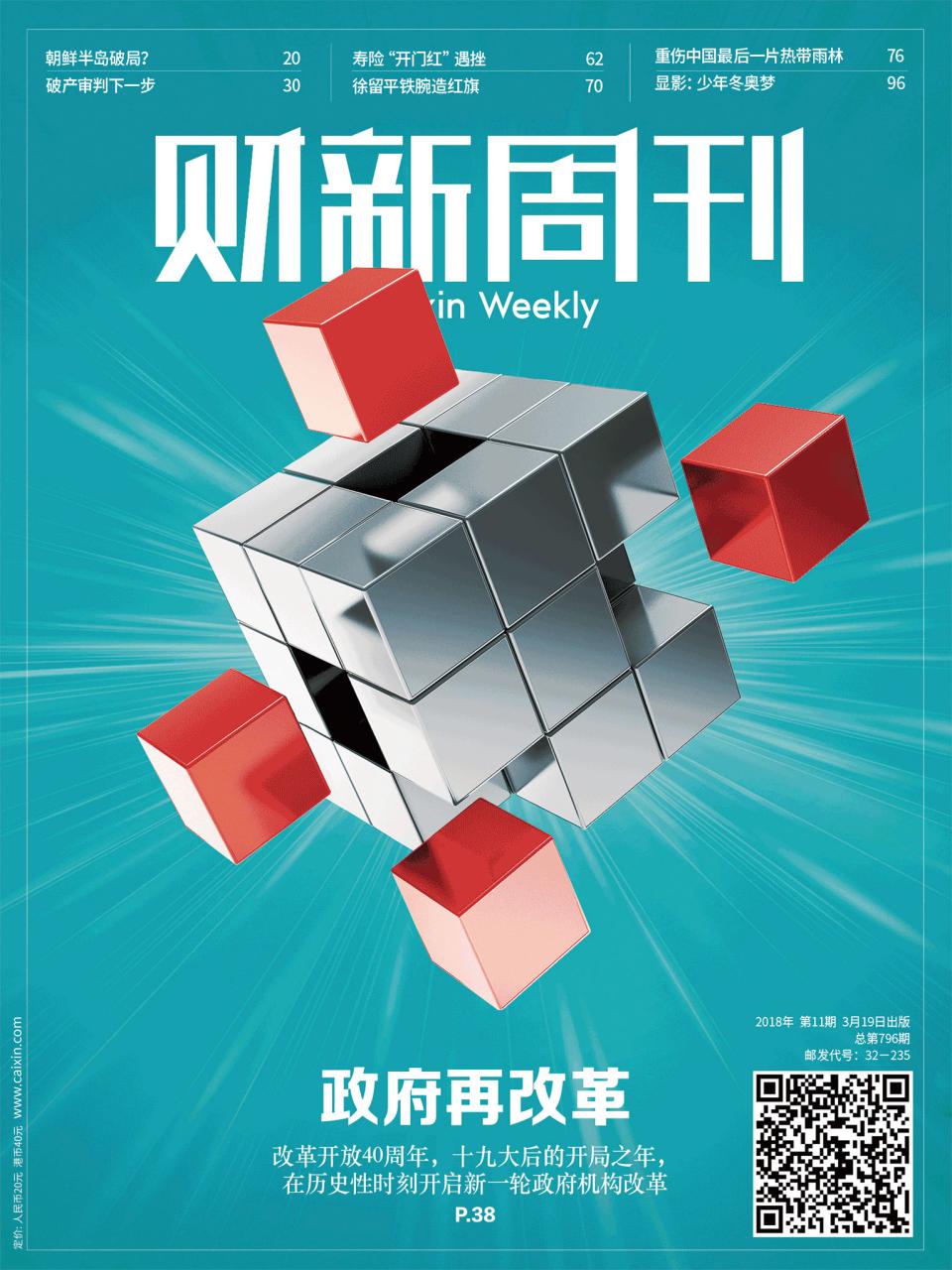 China has introduced a major government overhaul to make its bureaucracy better-structured, more efficient and service-oriented. 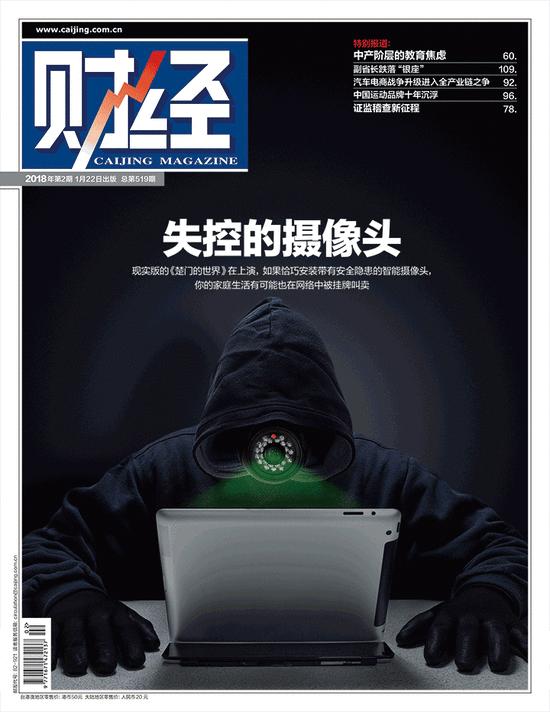 According to statistics from consultancy firm IHS Markit, China has installed 176 million surveillance cameras in both public and private areas, and the number is expected to hit 626 million in three years. Surveillance cameras are installed at home mainly for security or to keep an eye on children when parents are at work. 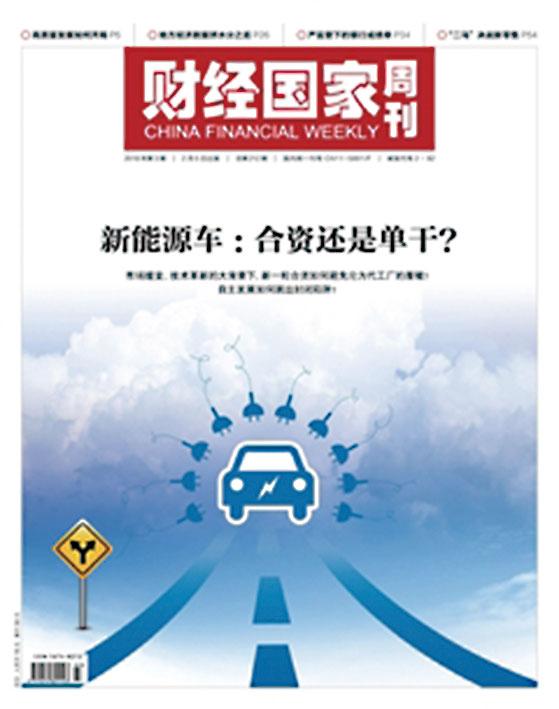 EVs at a Crossroads

In 1983, Shanghai Volkswagen, a joint venture between SAIC Motor and the Volkswagen Group, rolled out the Santana brand, a car popular on the Chinese market for more than two decades. 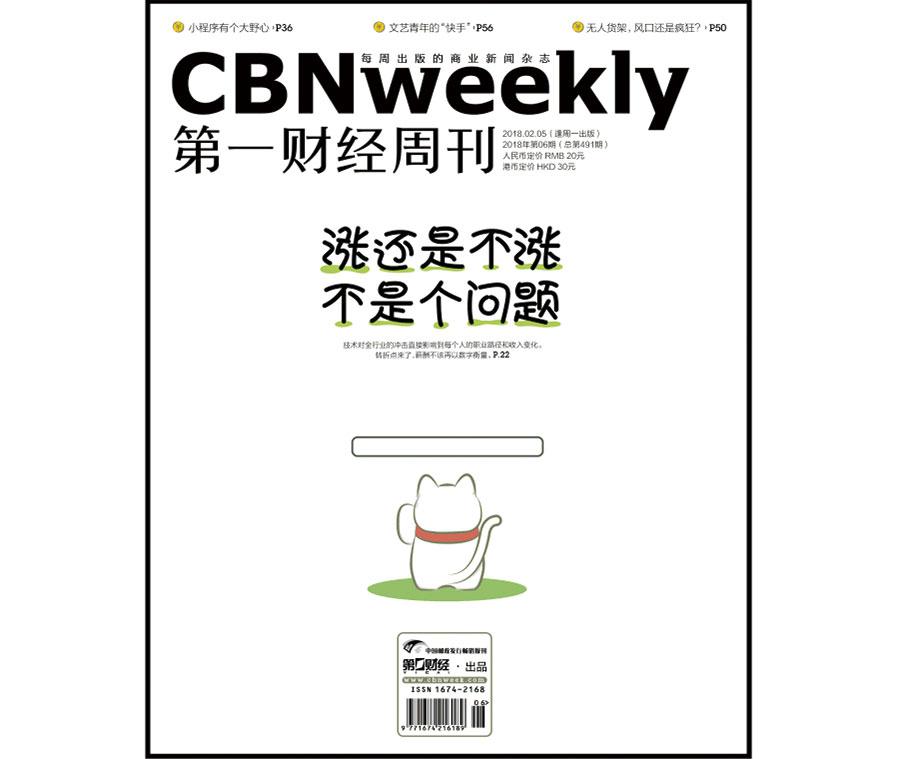 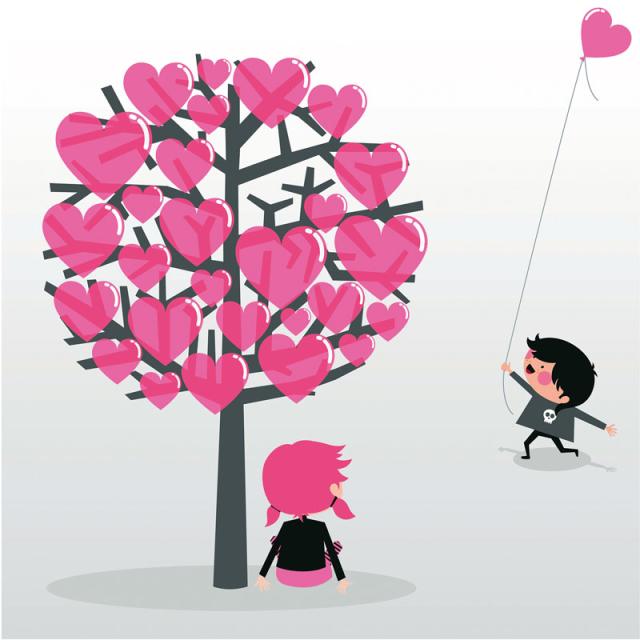 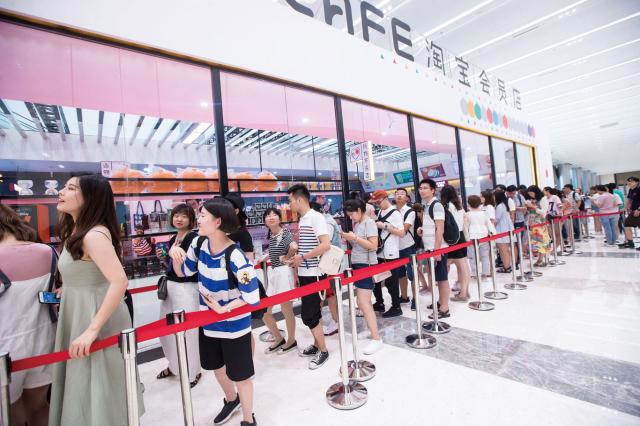 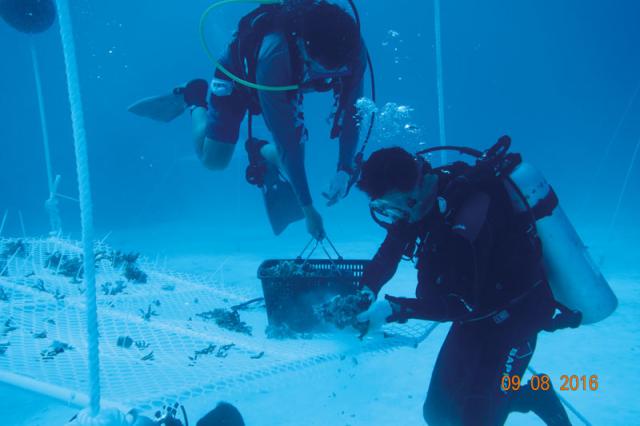