A GDP growth rate rebound is nothing to celebrate 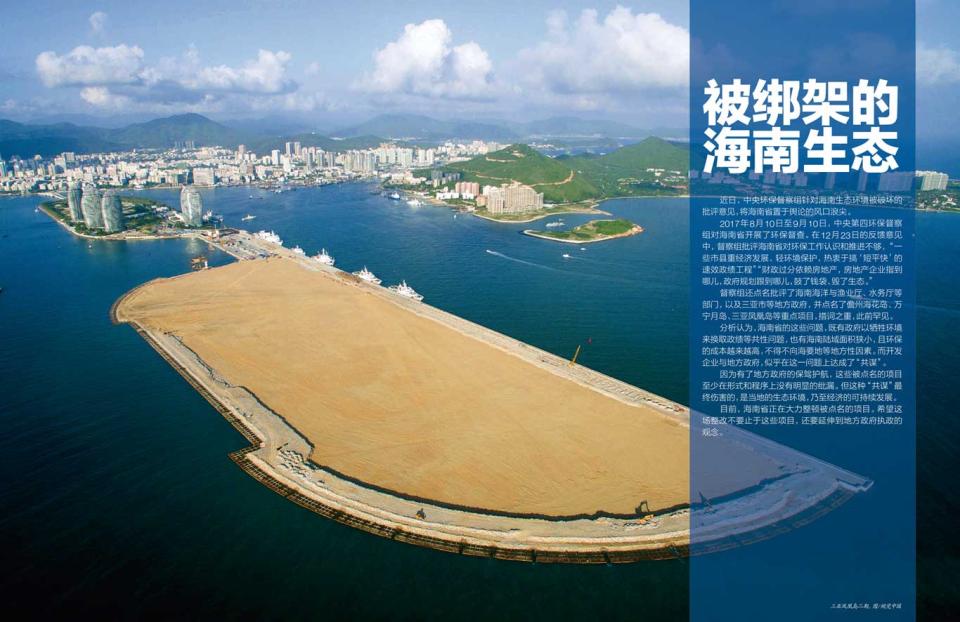 On December 23, 2017, an environmental inspection team sent by the central government publicly criticized the Hainan provincial government’s obsession with developing real estate and other projects that come at a huge cost to the local ecosystem. 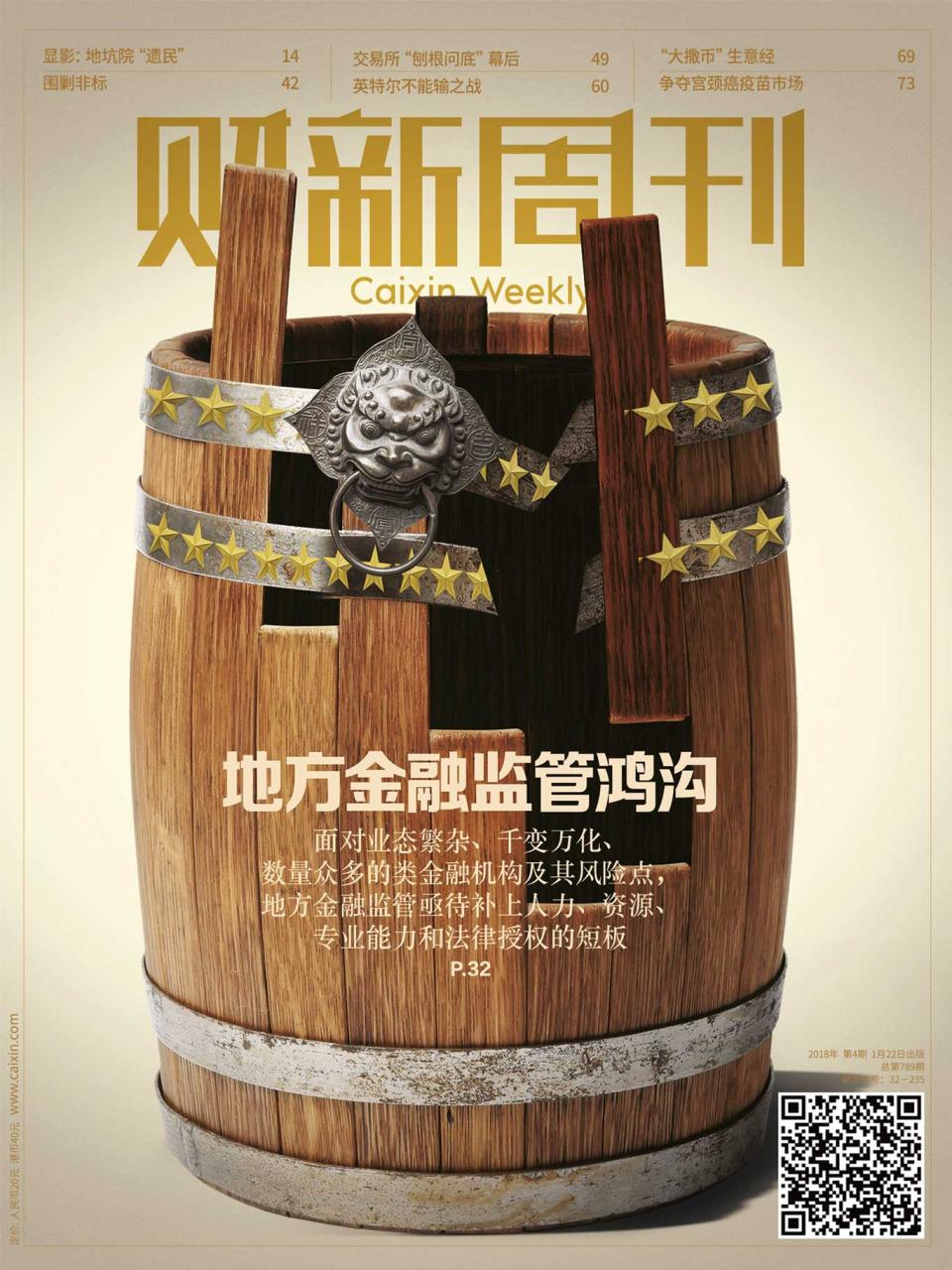 Online fraudulent investment schemes and illegal fundraising, which have fleeced Chinese investors of millions of yuan, were recently targeted by the country’s financial regulators. 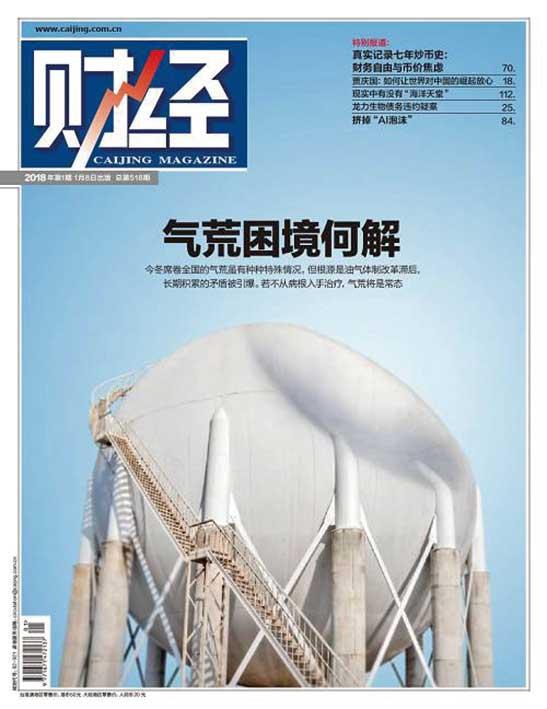 Many regions nationwide – particularly the northern provinces – faced an acute shortage of natural gas in the winter of 2017-18 due to surging demand in the industrial sector and the authorities’ stringent measures to replace coal with natural gas for cleaner air. Almost 3.2 million households in 28 cities and regions surrounding Beijing switched from coal to gas last year. 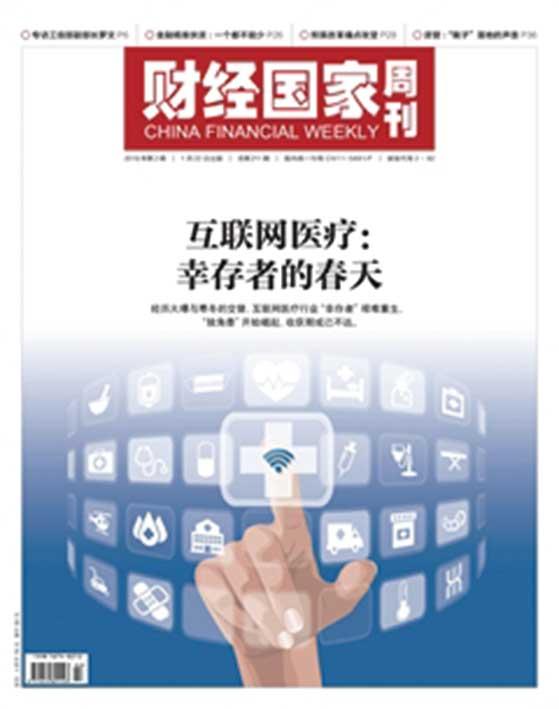 Following the explosive growth of the online healthcare market driven by an influx of capital, preferential policies and technological innovation in 2014 and 2015, many of China’s Internet healthcare providers experienced financial losses and job cuts in 2017. 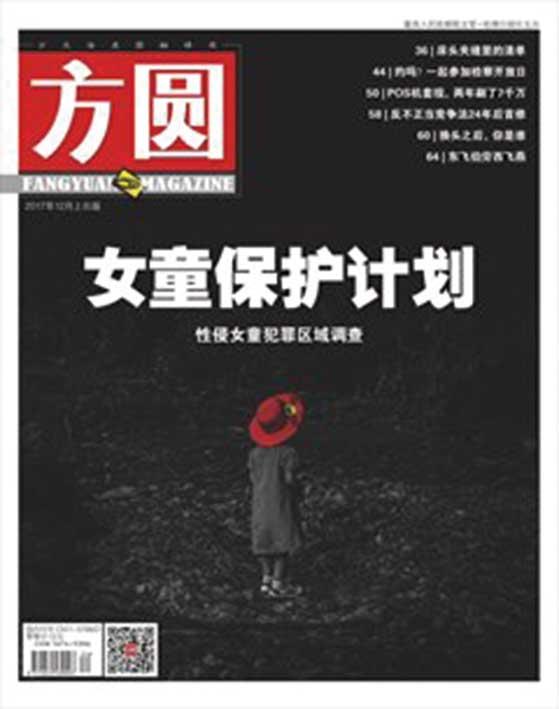 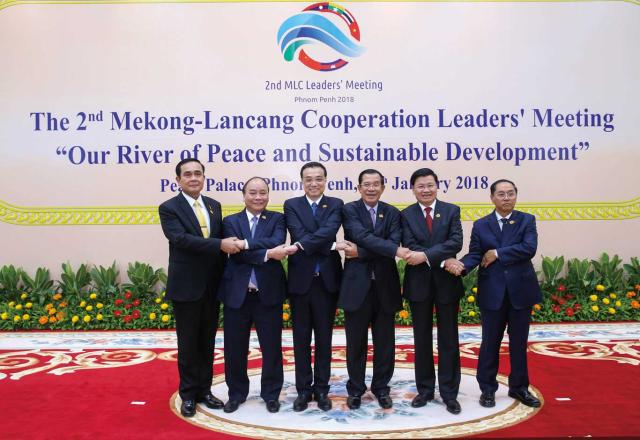 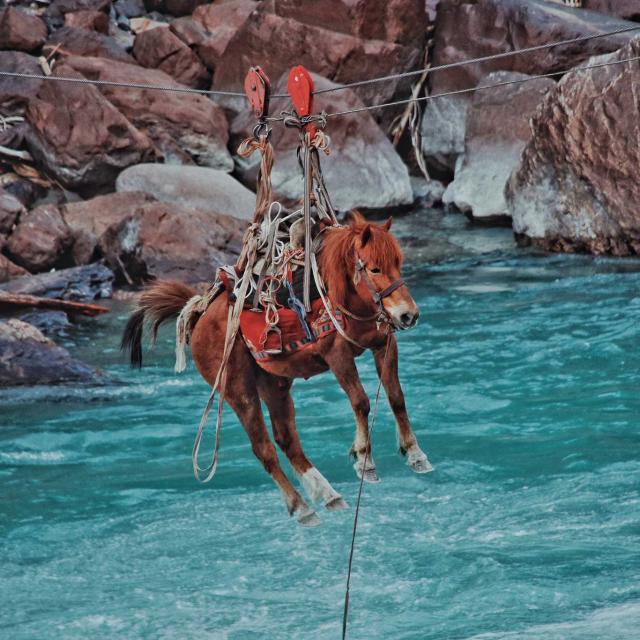 Chinese Jurists on the World Stage