More needs to be done to ensure sustainability of pension fund 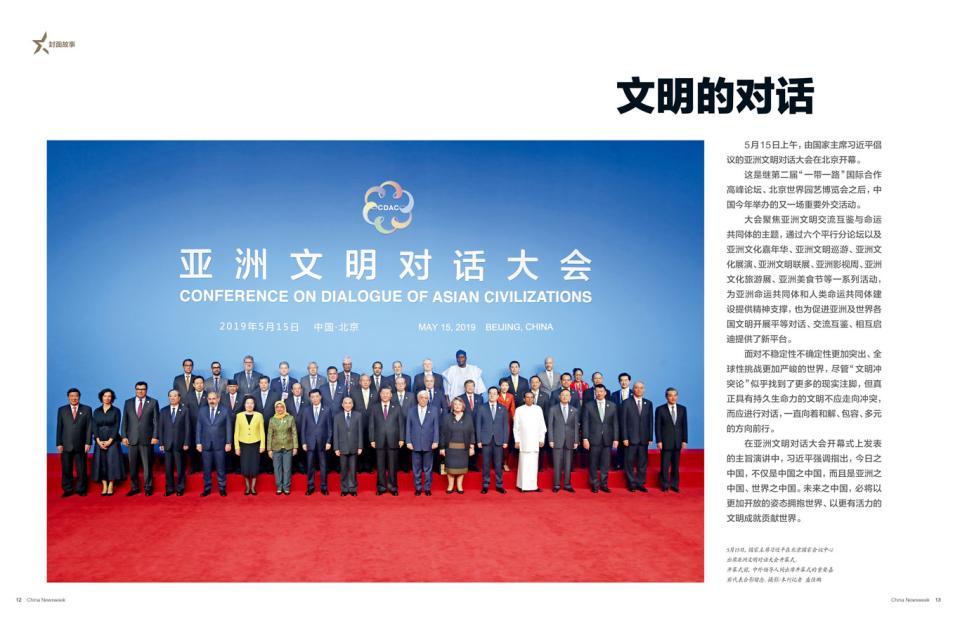 Chinese President Xi Jinping said on May 15 at the opening ceremony of the Conference on Dialogue of Asian Civilizations in Beijing that various civilizations are not destined to clash as long as the beauty of different cultures is appreciated. 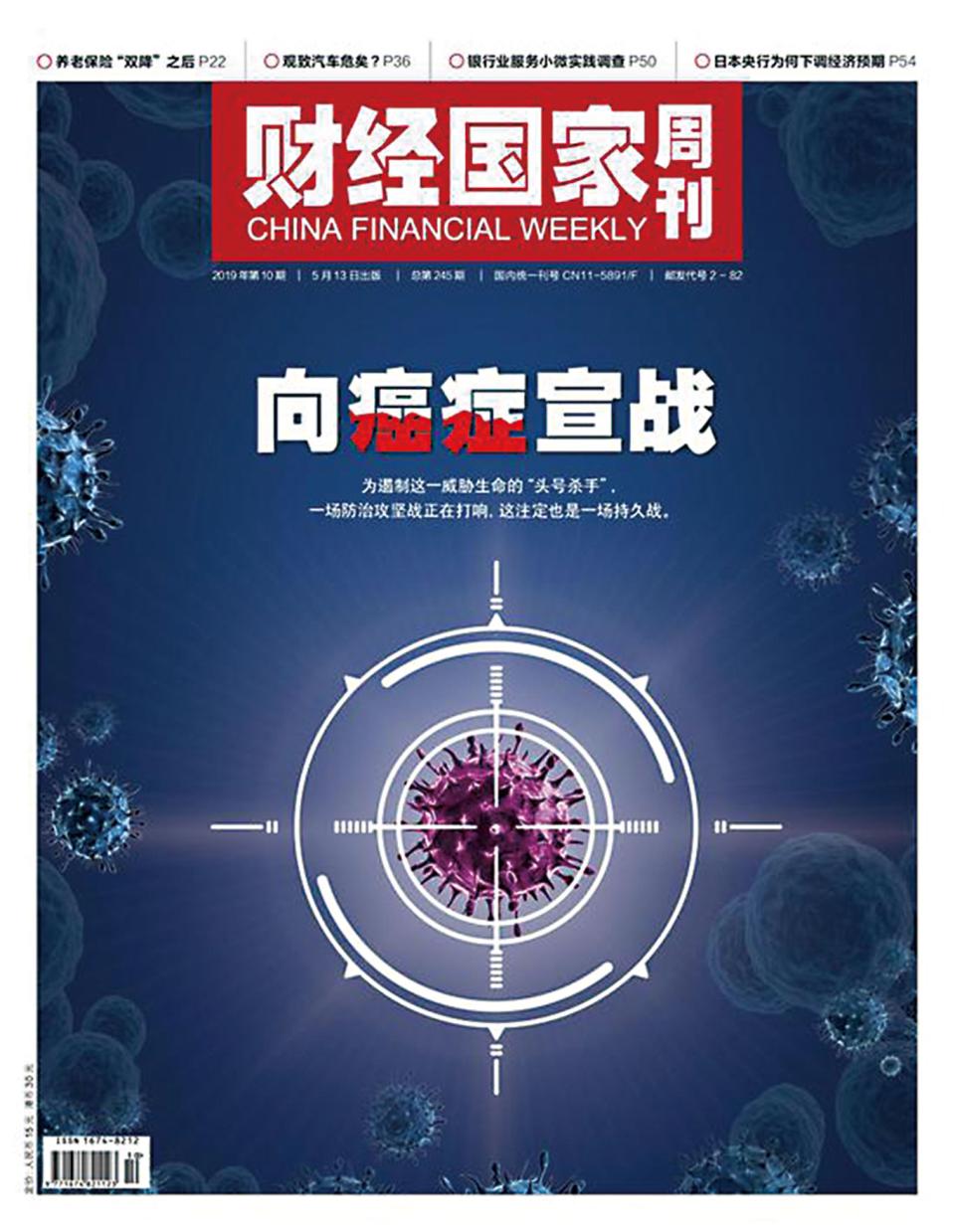 According to statistics from the Cancer Hospital of the Chinese Academy of Medical Sciences, more than 10,000 Chinese people are diagnosed with a form of cancer and 6,000 people die from cancer every day. 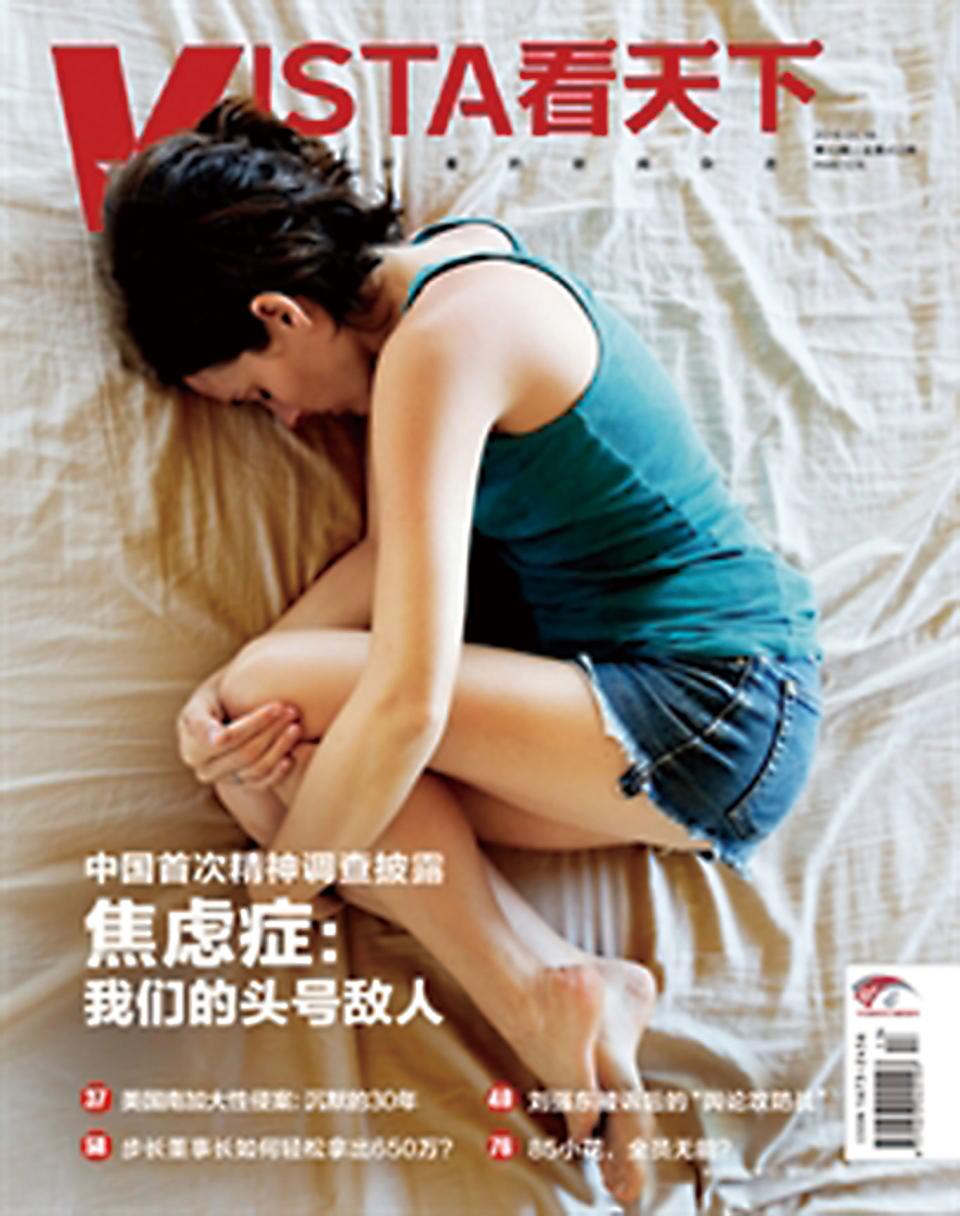 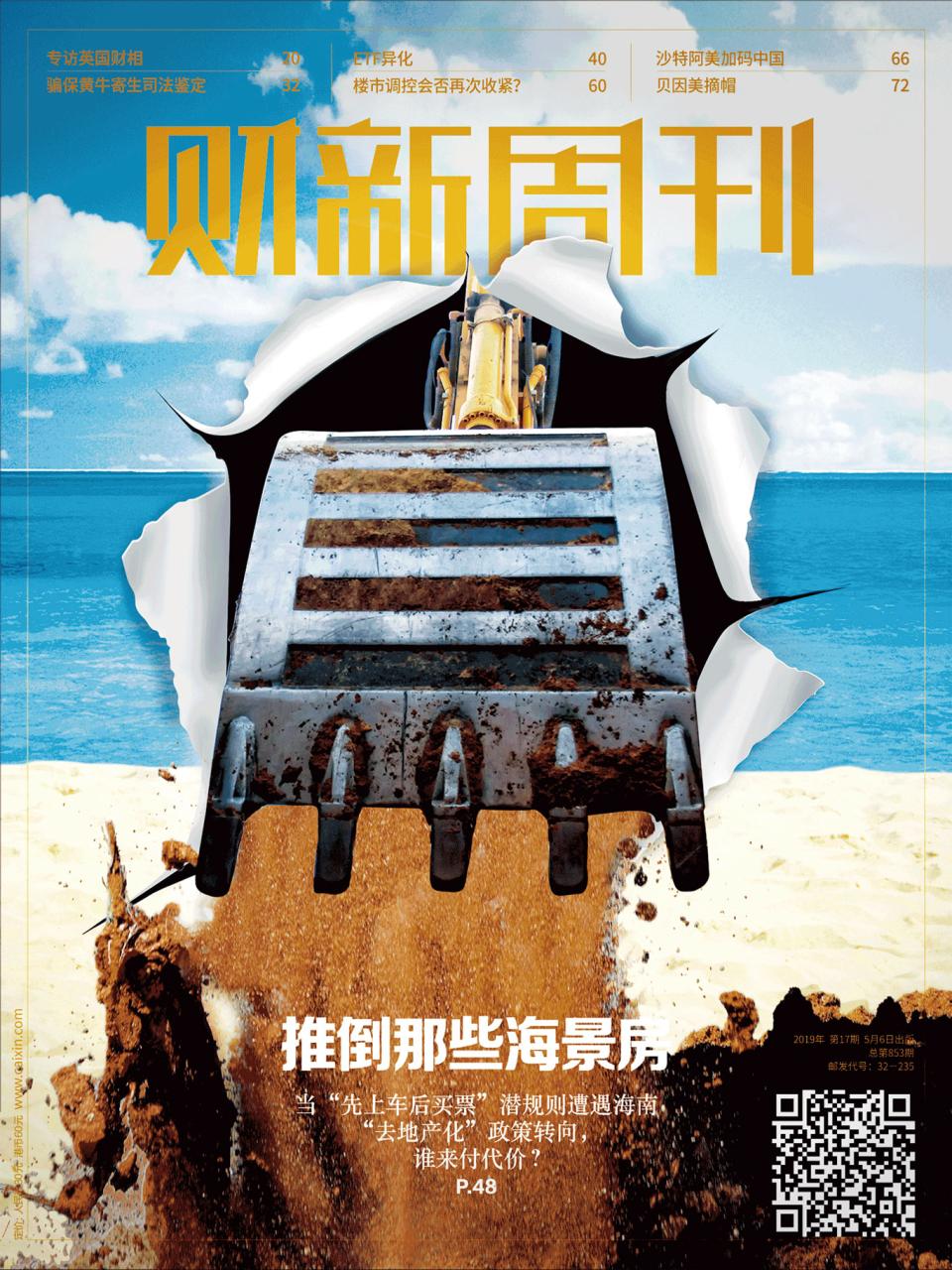 On March 25, the provincial government of Hainan announced that it would reclaim vacant residential lots from real estate developers, showing the local government’s determination to dampen the housing frenzy. 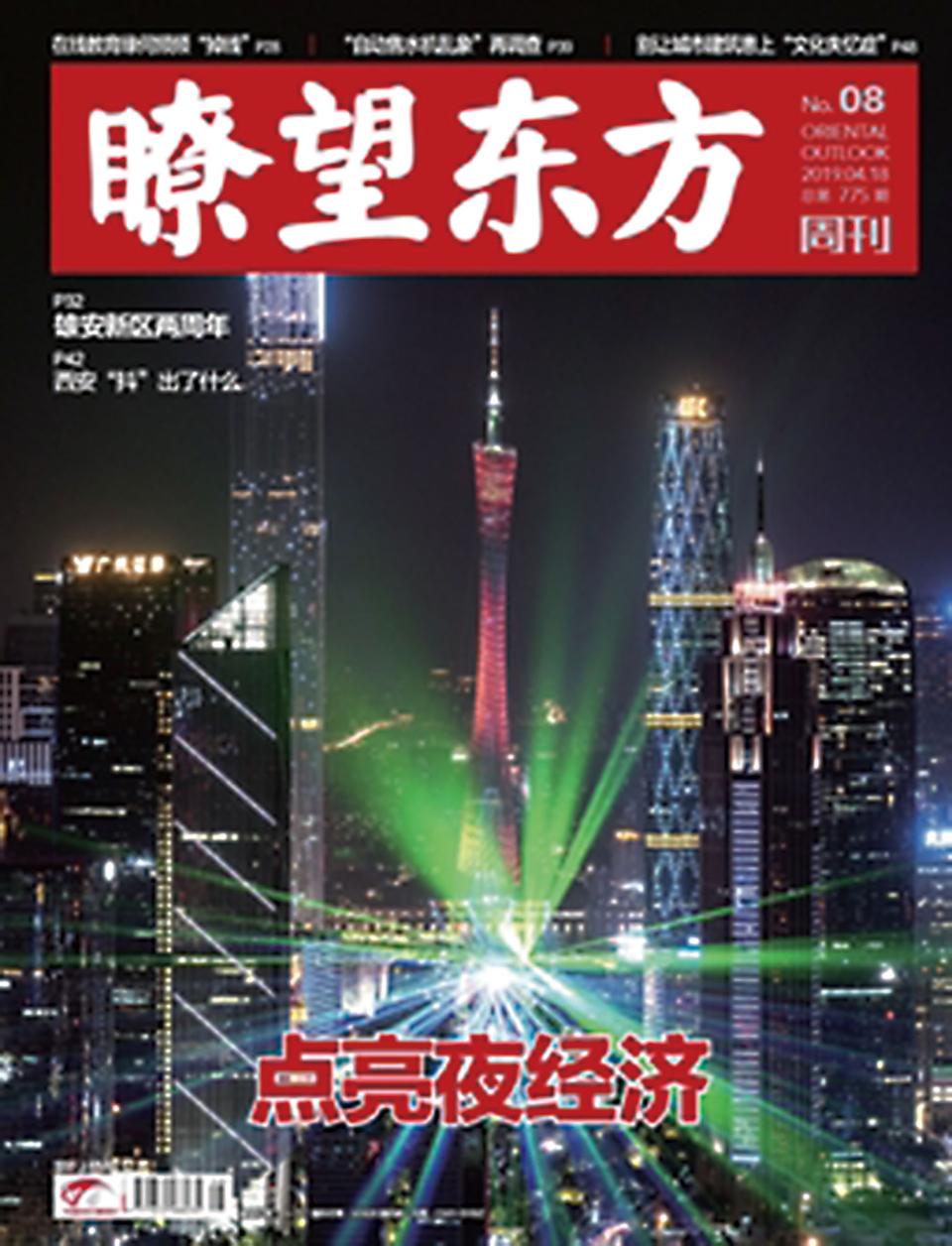 For the majority of Chinese employees who work from 9am to 5pm, nightlife constitutes a major part of their leisure activities, particularly for those living in cities such as Beijing, Shanghai and Guangzhou. 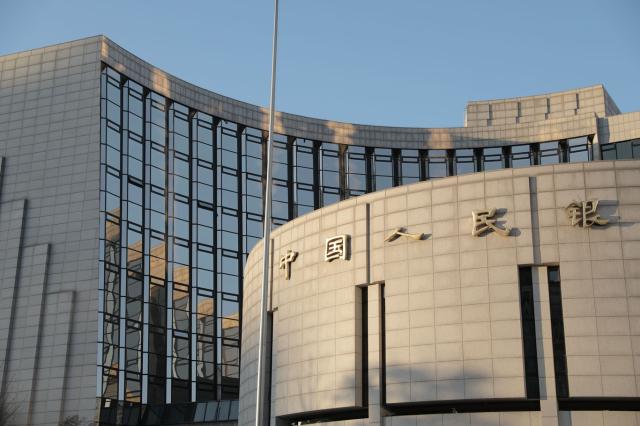 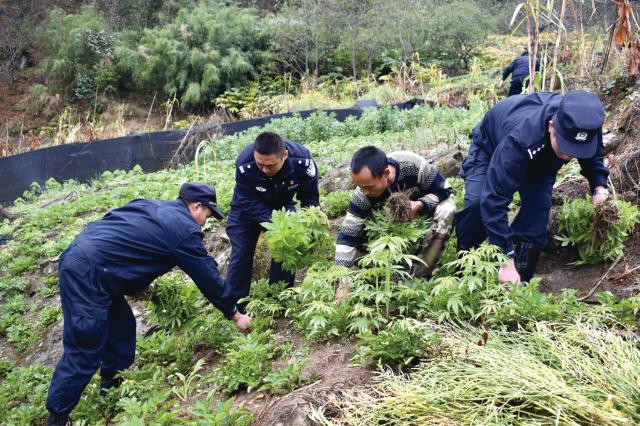 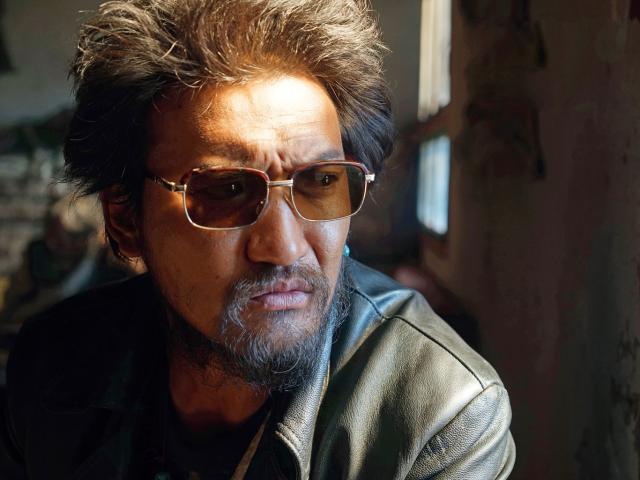 These Are Our Lives