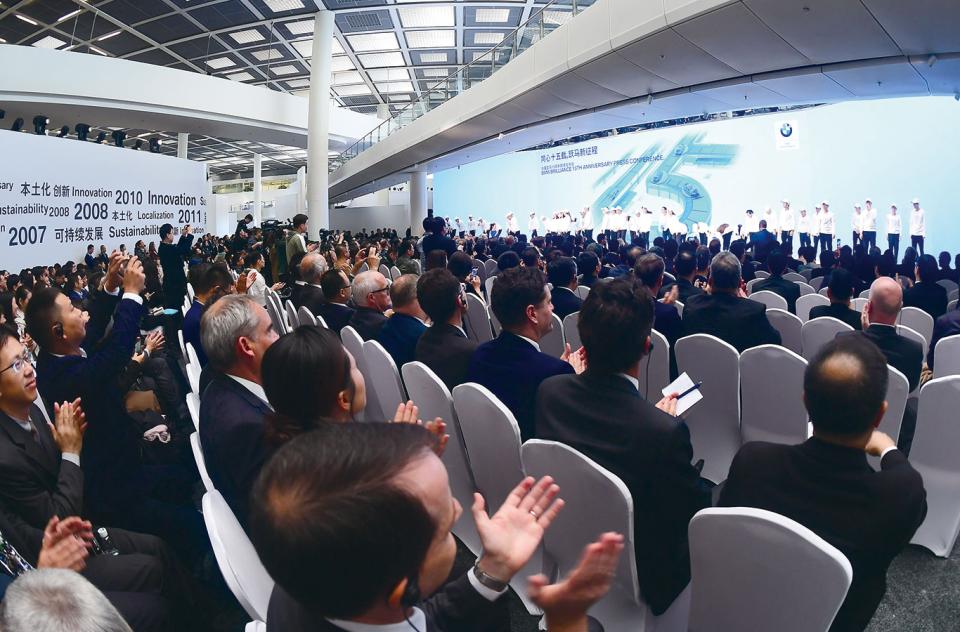 BMW announced on October 11 that it would increase by half its stake in BMW Brilliance Automotive (BBA), a long-running joint venture with Brilliance China Automotive, from 50 percent to a ­dominating 75 percent.

While the reform appears set to lower the tax burden of low-income earners and the middle class, it does little to address the problem of an overall tax mix that favors the rich over the poor 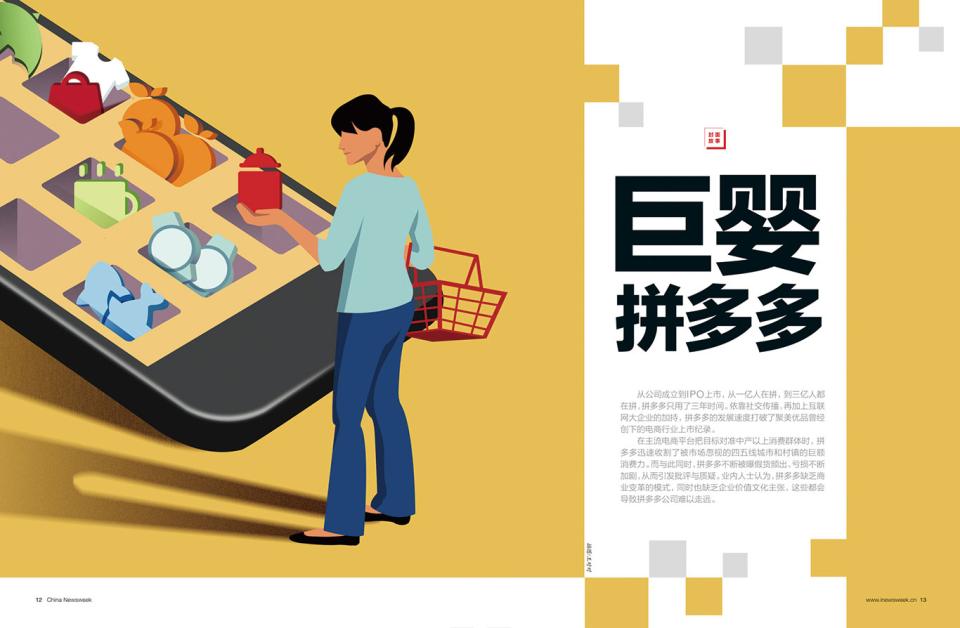 Pinduoduo at a Crossroads

While big e-commerce platforms are focusing on middle-class consumers, Pinduoduo, a Chinese e-commerce platform that enables users to participate in discounted group buying deals through social media, has seen explosive growth since its inception in 2015. 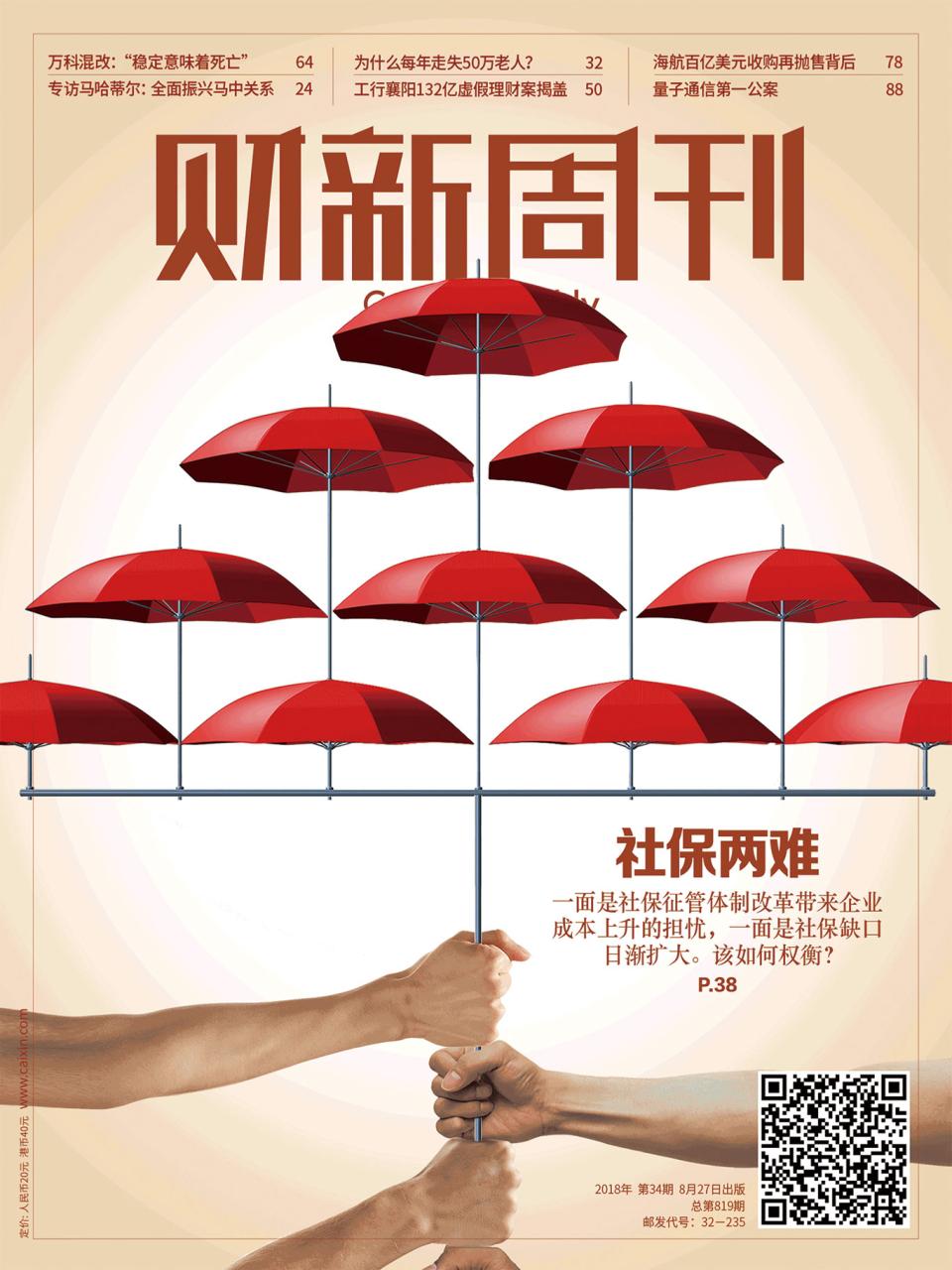 Alongside the graying population, it is increasingly difficult for China’s social security funds to make ends meet. 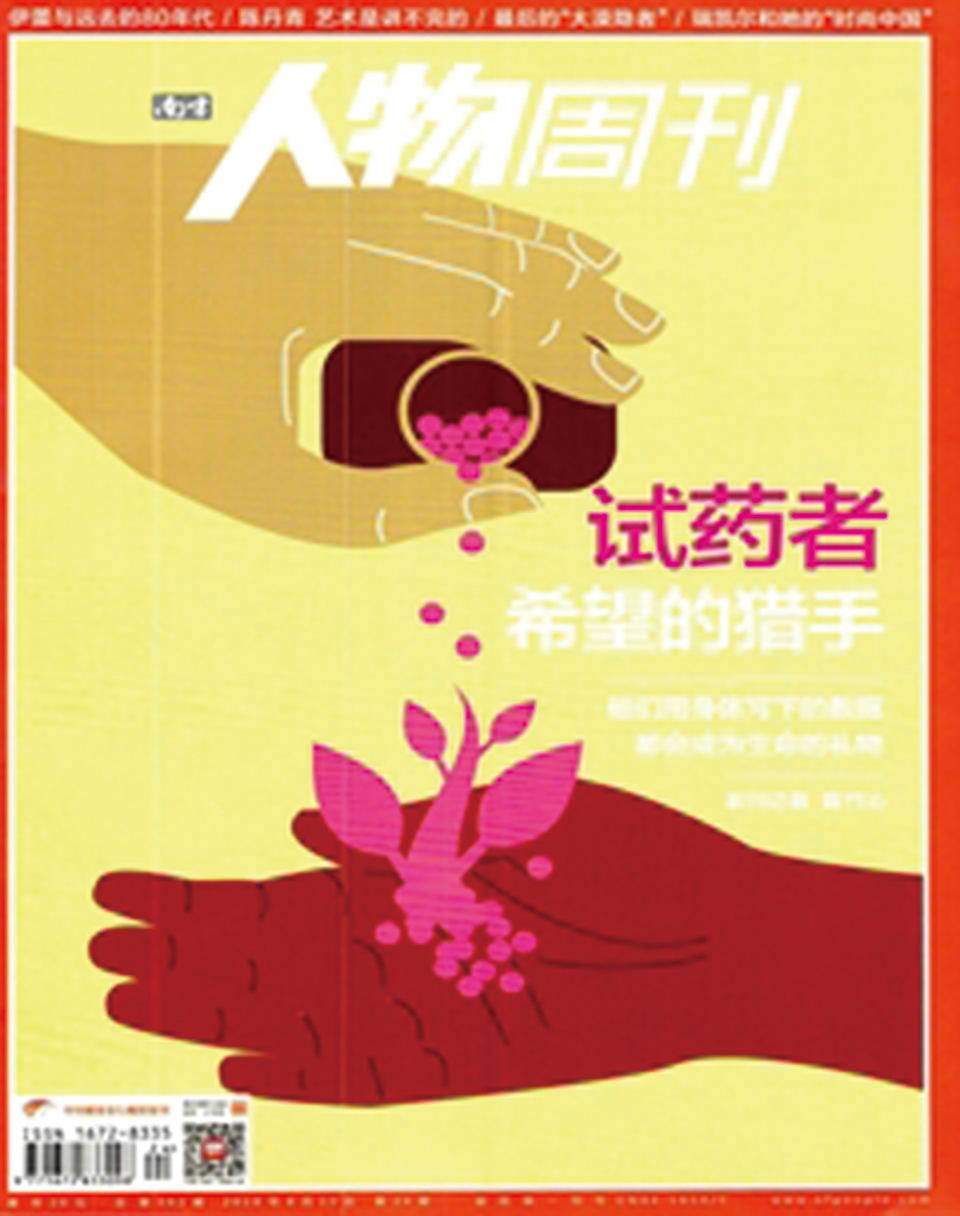 For many terminal cancer patients, participating in drug trials is the last resort to obtain potentially life-extending drugs. 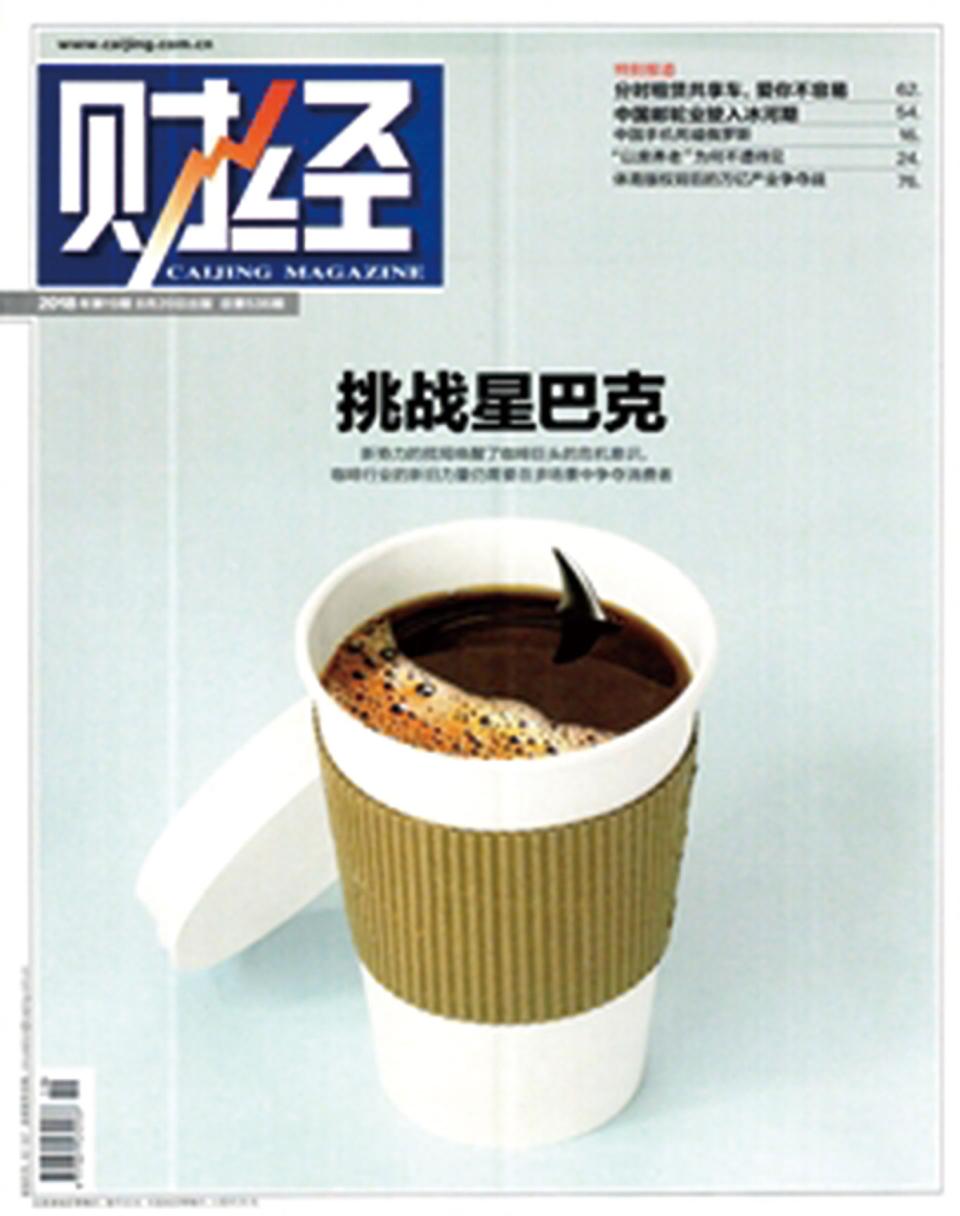 In September 2018, Starbucks began a delivery service in Beijing and Shanghai in collaboration with e-commerce giant Alibaba. 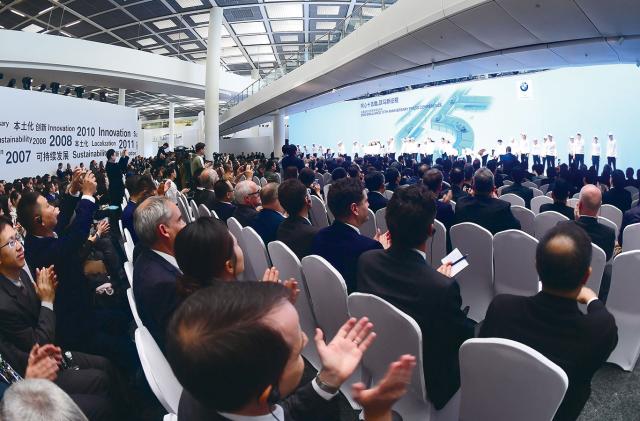 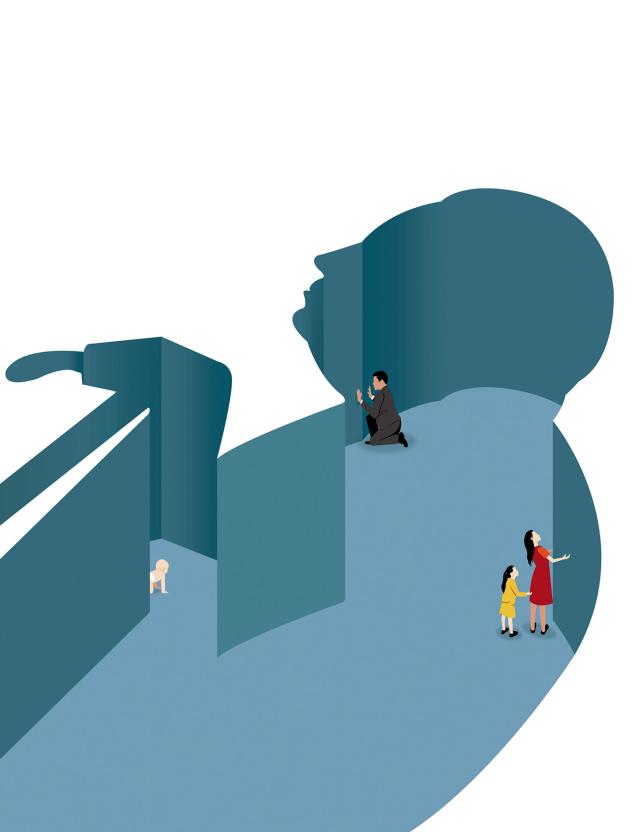 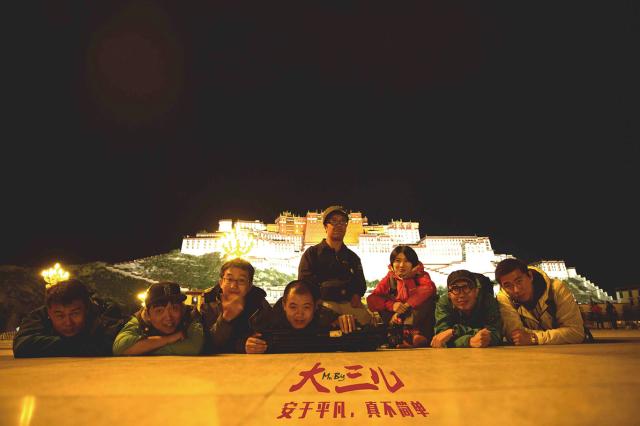